Ansaldo Nucleare has been working in the field of Fusion for over 40 years, contributing from the very beginning to the development of a fusion-dedicated industrial chain.
The fusion represents a virtuous example of nuclear innovation, and Europe is playing a key role in ensuring the success of the ITER program and in laying the foundations for the future DEMO fusion power plant.
Recent impressive achievements of fusion tests have been enabled by years of research to bring critical technologies to the required level of maturity. These include the development of the plasma components of the ITER diverter, developed by ENEA and Ansaldo Nucleare to face the 150 million degrees temperature of the plasma.
Ansaldo Nucleare has collaborated with the most significant innovation projects in the Fusion sector.

Ansaldo Nucleare operates in close collaboration with key Partners and Suppliers, including about 40 Italy-based Companies, which make up one of the most relevant nuclear fusion value chains in Europe. 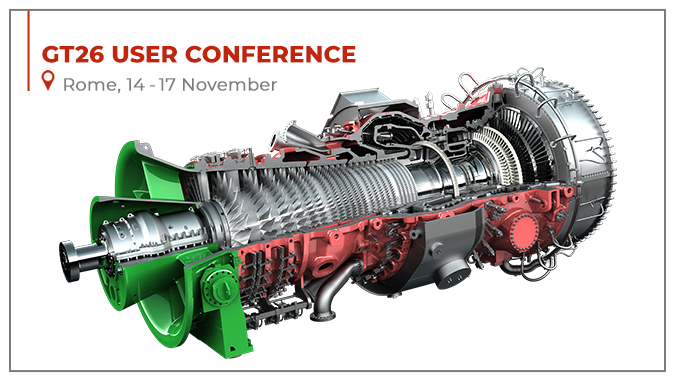 Visit of the Italian Embassy in Skikda 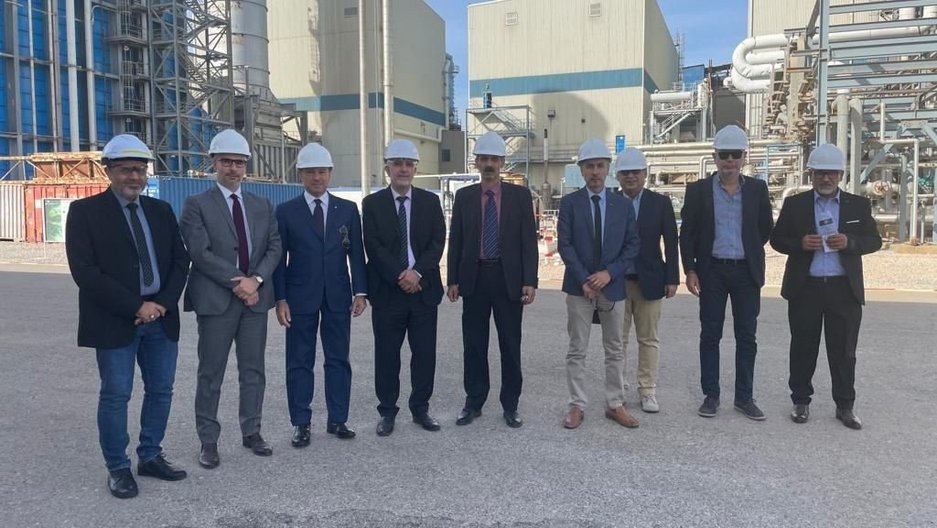 Ansaldo Energia has been operating since 2017 as maintenance partner of the Skikda combined cycle power plant (880 MW) on steam turbines, alternators… 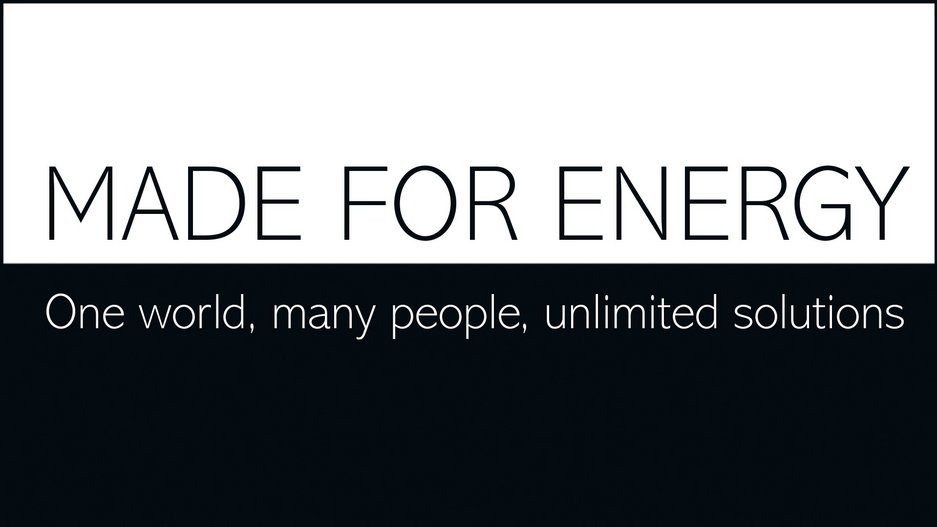 This screenshot allows your monitor to consume less power when browsing our site remains inactive.
Click anywhere to return to navigation.